Courage is not having the strength to go on, it is going on when you don’t have the strength.

A small percentage have experienced the torment and tribulations which seemed to follow our 26thpresident around, from having his young wife and his mother die within hours of each other, to being shot before giving a speech in Milwaukee—and going on to make the speech despite having a bullet lodged in his chest. Considering his level of intimacy with the word ‘courage,’ this quote by TR holds special power. 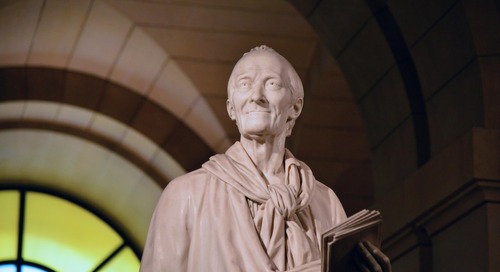 Love What You Do, Learn to Love it, Or Make a Change 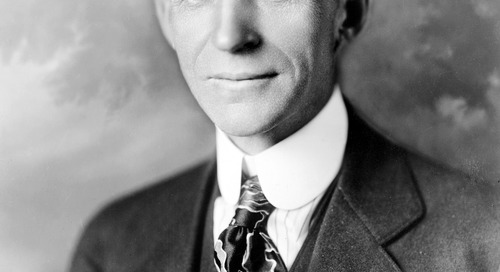 Embrace the Experiences; Welcome the Results

Life is a series of experiences, each one of which makes us bigger, even though sometimes it is hard to rea... 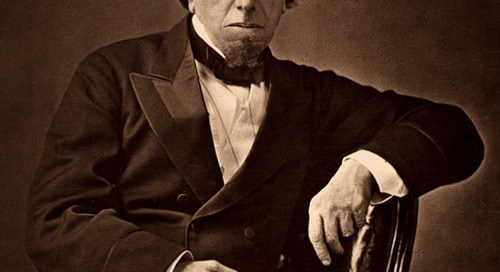 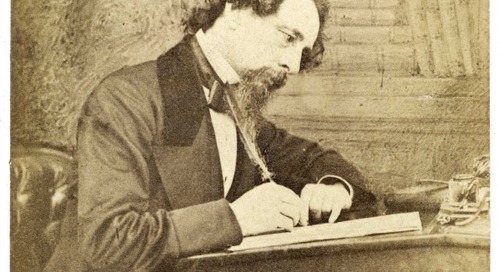 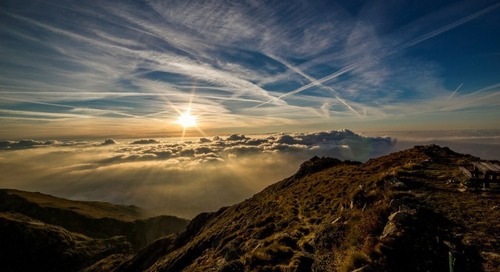 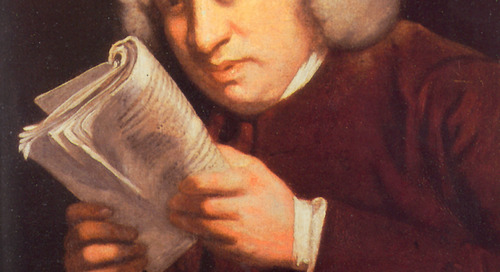 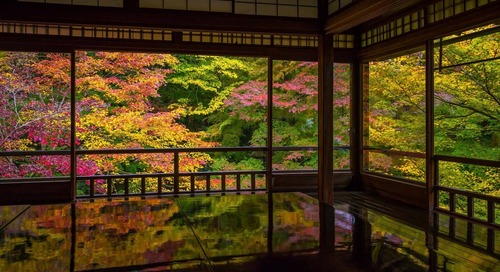 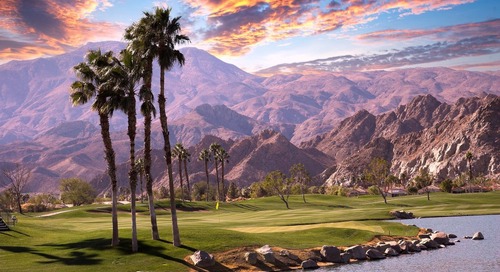 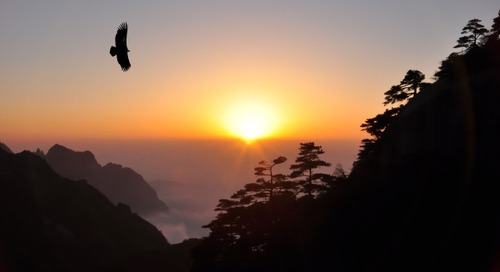 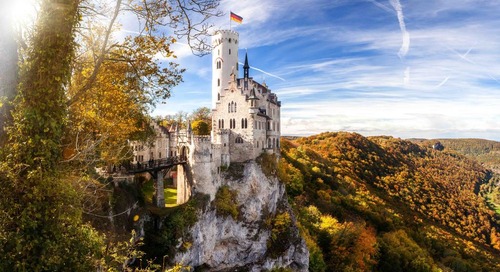 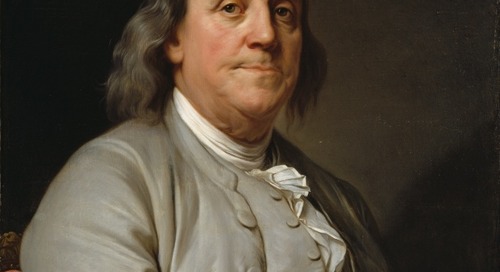 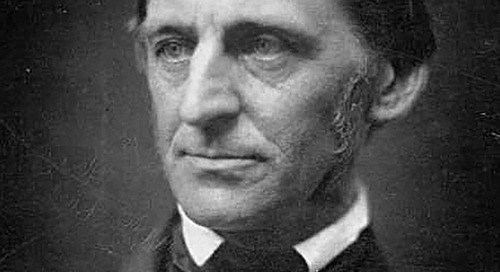 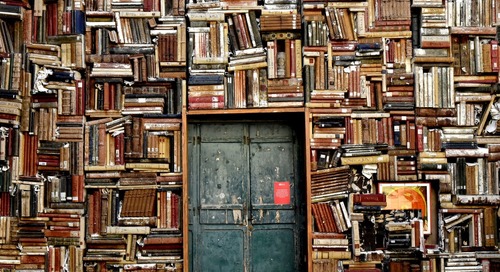 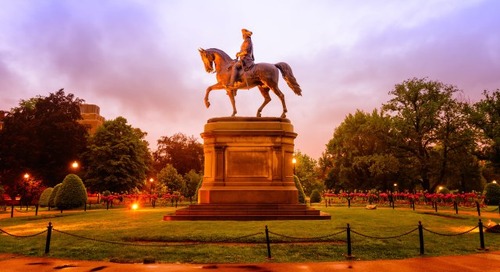 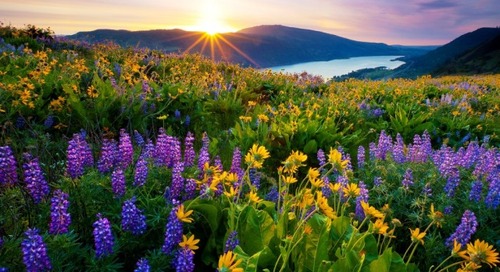 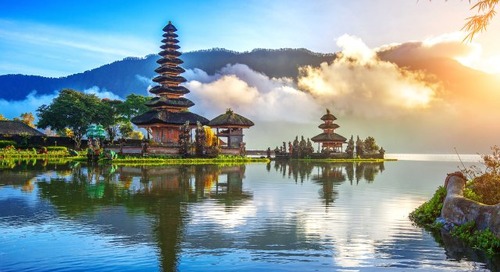 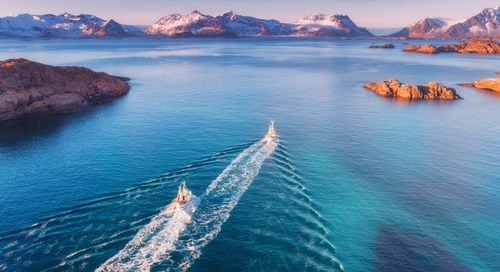 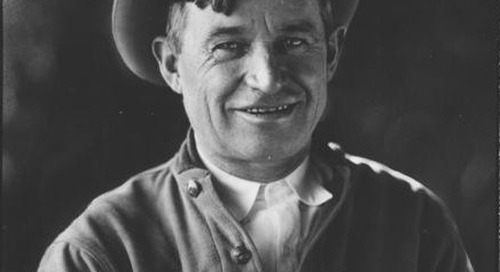 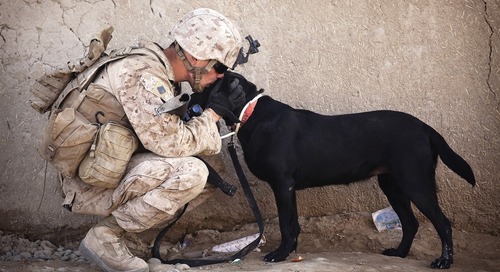 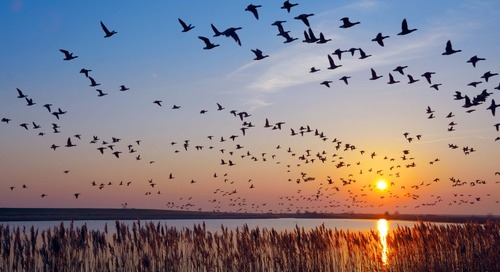 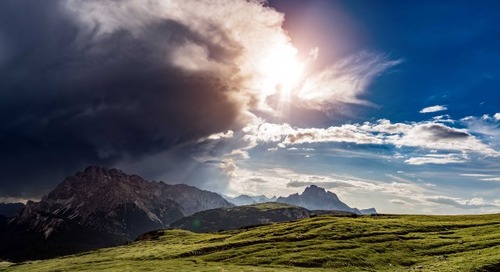 So Much Worry for So Little Reason

It takes a real storm in the average person’s life to make them realize how much worrying they have done over the squalls. —Bruce Barton (Image licensed by Penn Wealth) 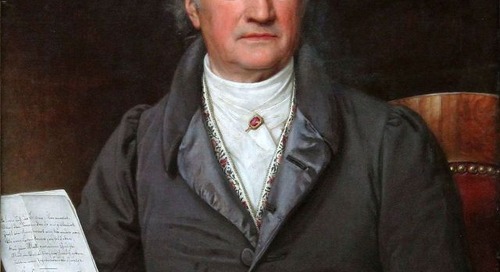 Action Takes Away the “Luxury” of Melancholy